The following article is a re-post of New L.A. STEM school inspired by JPII by the Catholic News Agency. 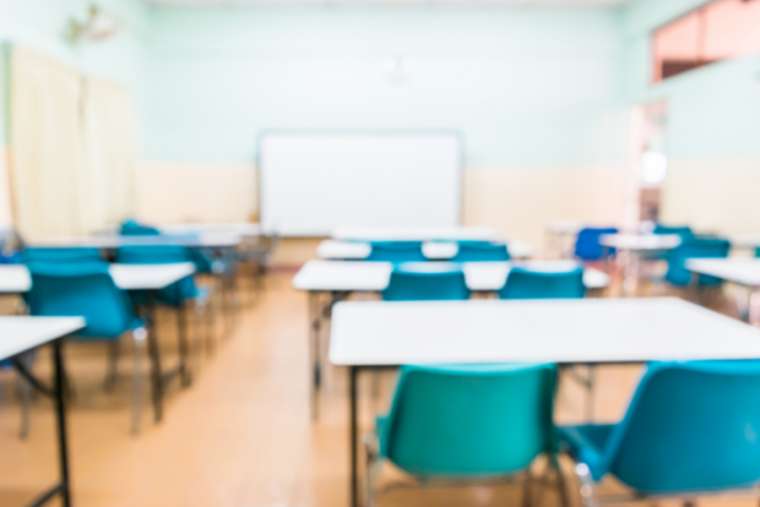 A new high school in Los Angeles – the St. John Paul II STEM Academy – aims to help students find truth – by teaching faith, and, at the same time, teaching the methods and principles of science, technology, engineering, and mathematics.

The Burbank school, which plans to begin with 60 freshman in August 2019, is an initiative of the Department of Catholic Schools in the Archdiocese of Los Angeles. The archdiocese says the school will offer daily prayer and regular Mass to students, while, at the same time, providing science and technology classes, along with internships and apprenticeships at local businesses.

The Archdiocese of Los Angeles says the creation of the new school is a sign of a growing Catholic population in the region, and increased interest in Catholic education.

At the Department of Catholic Schools, we have a vision of growth that is based on the demographic reality of an increasing Catholic population in the Archdiocese of Los Angeles, Dr. Kevin Baxter, senior director and superintendent of Catholic schools, said.

St. John Paul II STEM Academy, Baxter added, “it is a great indicator that our vision is one of building and opening and not closure and consolidation.”

The school will open on a campus formerly occupied by Bellarmine-Jefferson High School, a Catholic school that closed in May because of low enrollment and increased operating costs, according to an October 2017 statement from the school. At the time of that statement, the school’s enrollment was 98 students.

“STEM schools” have risen in popularity in recent decades, especially as funding has become available for STEM curricular models through grants from the National Science Foundation, the Gates Foundation, and other organizations. The National Catholic Education Association has promoted the model for Catholic schools, along with the so-called STREAM model, which incorporates religion and arts into the traditional STEM curriculum.