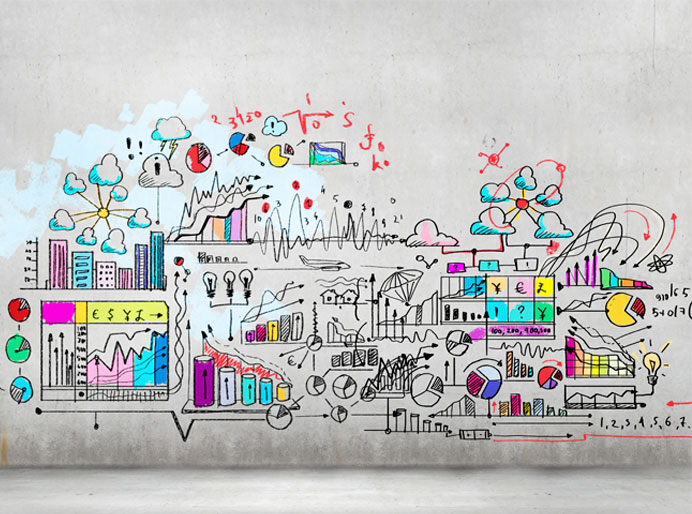 The following post is an excerpt from “New Movements in School Finance” by John S. Welsh, a feature article in the upcoming February/March issue of Momentum.  The full article will be printed in Momentum, available to NCEA Members and for single-issue purchase in February 2015.

“Rising costs of education, shifting demographics and competition from charter schools are among a litany of factors that have put Catholic education in a difficult place. But this is not the end of the story. Across the country, pockets of hope are forming, where just as Catholic schools have adapted in other areas to best meet the needs of the times, they are finding new ways to keep themselves financially afloat. In the Archdiocese of Cincinnati and the neighboring Diocese of Columbus, people are working on a number of levels to bring innovative financial practices to these two important Ohio dioceses…

… In August 2012, after two years of research, the Archdiocese of Cincinnati released a strategic plan titled Lighting the Way: A Vision for Catholic School Education. This document addresses six categories identified as predictors of overall school vitality. The financial vitality metric delivers consistent, centralized evaluation while allowing a good amount of freedom and individuality among schools. Centralized data collection allows the archdiocese to evaluate the effectiveness of each school’s financial practices, to investigate possibilities for improvement, and to gather information about what is working particularly well.

… Cristo Rey Columbus High School is part of the Cristo Rey Network, a national network of schools dedicated to the education of economically disadvantaged students in a Catholic, academically rigorous, college preparatory environment. Each school is independent in governance and operation, but adopts the mission and model of the network… What makes Cristo Rey Network schools both sustainable and affordable is their work-study program. In this program, Cristo Rey partners with local businesses to arrange employment for each of its students. Students work one or two days per week at hospitals, corporate offices, law firms and other places of business. Their paychecks go to the school and are used to offset tuition.

… In Dublin, Ohio, Saint Brigid of Kildare Elementary School is leading the way in what members of the school community hope will be a new movement in Catholic education funding… With these things in mind, Monsignor Hendricks and the committee came up with a bold solution: create an endowment large enough to freeze, lower, and eventually end tuition costs, to allow for future additions to the school, and to fund programming – in short, to fund all of the school’s operational costs indefinitely. About two years into the effort, the school has raised around $4 million – a small, but significant chunk of the eventual goal of approximately $50 million.

…Each situation within schools and dioceses requires unique answers. While schools maintain a common identity in Catholicism, each one has its own population, charisms, and challenges. It remains, then, for the local schools and dioceses themselves to seek solutions that are sustainable, prudent and in line with Catholic social teaching… Innovative solutions are being found to the financial woes afflicting America’s Catholic elementary and secondary schools. With a little creativity and determination, more and more are waiting to be found.”

Jack Welsh is currently a senior at the University of Dayton studying Secondary Catholic Religious Education. He recently worked as a research intern for UD’s Center for Catholic Education exploring creative financial models being utilized by Catholic schools in different situations in the Diocese of Columbus and the Archdiocese of Cincinnati.