The following article was originally printed in the Davenport Catholic Messenger and then made available to members of the Catholic News Service. 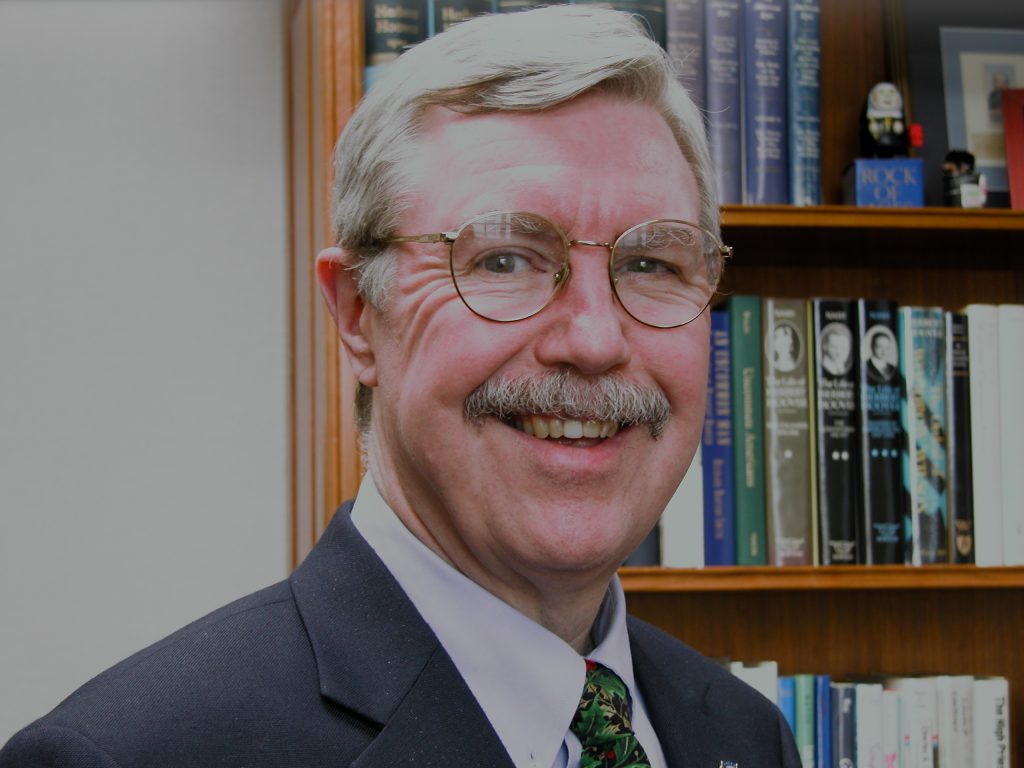 Timothy Walch revised and expanded his book,  Parish School: A History of American Catholic Parochial Education from Colonial Times to the Present,  in early 2016. Some readers say he predicted that Catholic schools would still be thriving in the 21st Century, while others thought differently.  Walch’s themes include the survival of the Catholic faith, immigration and Catholic schools, as well as the history and future of Catholic education.

Read the write up on this summary of the history of Catholic schools. 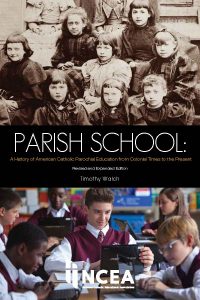 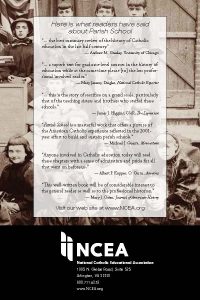 Timothy Walch, in addition to being an NCEA author, is the director emeritus of the Herbert Hoover Presidential Library and the author or editor of numerous books and articles on the history of American Catholicism.  His most recent books on Catholic education include: (with Thomas C. Hunt) Urban Catholic Education: Tales of Twelve American Cities (2010) and (with Thomas C Hunt and David J. O’Brien) Urban Catholic Education: The Best of Times, The Worst of Times (2013).

You can purchase Parish School: A History of American Catholic Parochial Education from Colonial Times to the Present, by visiting the NCEA online store.