The following article is a re-post of ‘Busting at the seams’: Enrollment at Winona Area Catholic Schools reaching decade highs by Madeline Heim Winona Daily News. 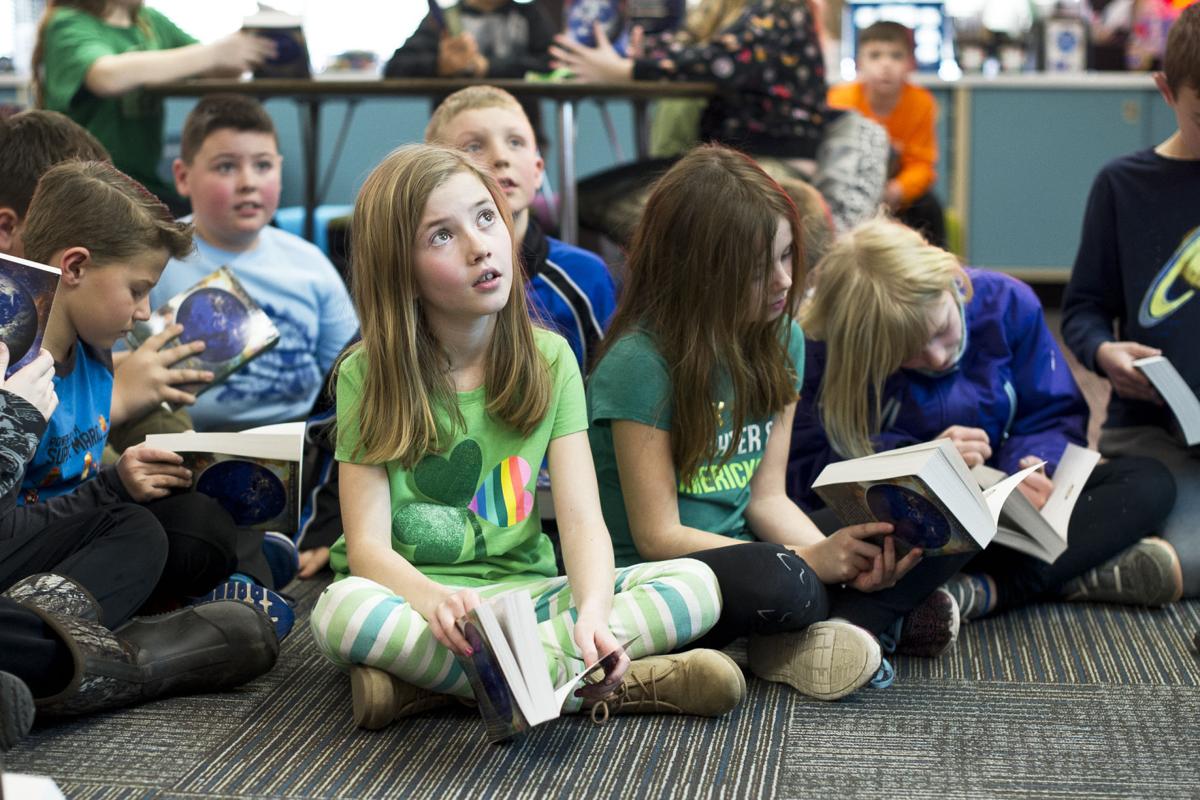 The number of students attending Catholic schools in Winona is rising to the highest level school officials have seen in years.

According to an enrollment report, 455 students are enrolled for the 2018-19 school year at Winona Area Catholic Schools, which serves students from preschool through sixth grade — up 34.6 percent from just three years earlier. Numbers at Cotter Schools, for students in grades seven through 12, are also higher: 350 for the current school year, up 19 from last year.

The first day for WACS and Cotter Schools was Monday. Winona Area Public Schools, which closed two elementary schools due to declining enrollment and budget constraints, begin after Labor Day.

WACS, comprised of St. Mary’s Primary School and St. Stanislaus Elementary School, is “busting at the seams,” according to principal Pat Bowlin. Seventy-one students enrolled in this year’s kindergarten class, a number that Bowlin said hasn’t been that high in two decades.

St. Stan’s added two classrooms this year to prepare for the influx of students, and Bowlin said three more rooms that currently house services like reading support and after-school care may need to be converted to regular classrooms in the coming years. He also hired three additional teachers for the school year.

“A lot of families made the switch this year,” said Linda Schrupp, local admissions coordinator for both WACS and Cotter. Cotter’s junior high program for grades seven and eight, designed to prepare the students for the academic rigor of high school, has seen the largest growth.

Schrupp said the boarding program at Cotter, which allows international students to study there, is down 20 students from last year. She pointed to the national dip in enrollment at boarding schools for foreign students, noting that parents from other countries are hesitant to send their children to study in America.

Tuition at the Catholic schools, which formerly rested at about $6,000 for Cotter and $2,750 for younger students, has been cut by almost half after a generous donation from benefactors about six years ago. It’s been paramount in marketing the schools as an option for Winona families, Schrupp said, letting them know that “you don’t have to be wealthy to go to these schools.”

The tuition cut also made it possible for some families to pay full price to send their children to school, freeing up aid money for other students who may need more financial help, Schrupp explained.

But lower tuition isn’t the only draw, Bowlin said. After all, every parent has a free option in town with the Winona Area Public Schools.

They still have to see value in what we’re providing,” he said. “And I believe we are.