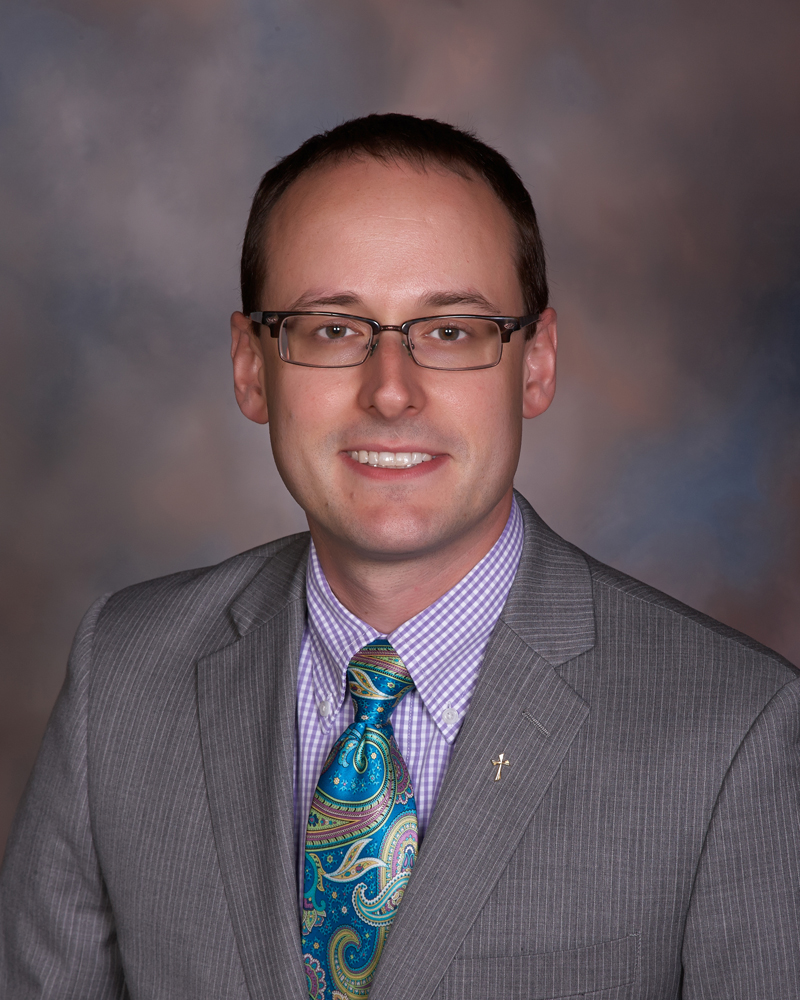 Please join us on Wednesday, March 30 (1:30-2:25PM)) as Dr. Timothy Dickel will present “Ensuring Long-Term Sustainability through the Establishment and Growth of a Planned Giving Society”.

I serve as the President of Mater Dei High School in Evansville, Indiana, and we established a planned giving program in 2010 that now consists of over 80 members. In addition, the school’s endowment balances have increased from $600,000 to $2,000,000. We utilized an approach that took a relatively small but consistent investment of time while still focusing on our annual fund, special events, and a capital campaign.