Pope Francis has advocated the Catholic community through Laudato Si to be good stewards of the environment. In his encyclical he writes, “living our vocation to be protectors of God’s handiwork is essential to a life of virtue; it is not only an optional or a secondary aspect of our Christian experience.” 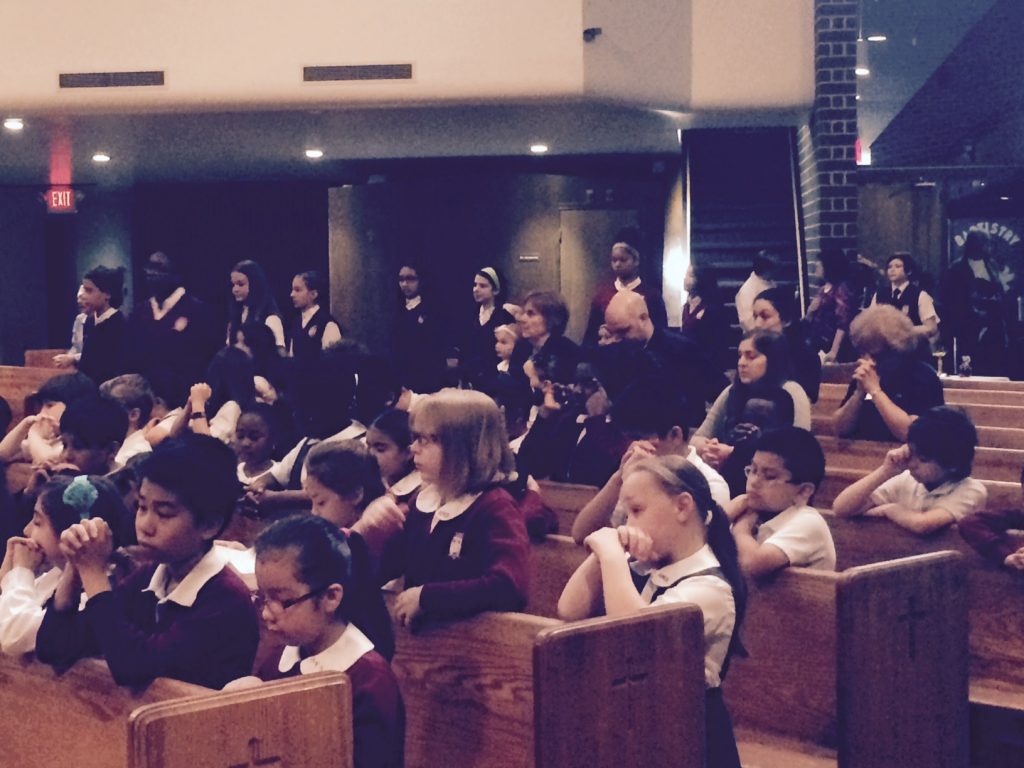 Throughout the school each grade level had their own unique project to support Earth Day. NCEA staff read a book to kindergartners that ties in Earth Day with National Poetry Month as well as to first graders who also participated in a planting activity. Second grade worked with middle school students to create pine cone bird feeders and third through fifth grades rotated between stations that included puzzles, worksheets, Earth Day WebQuest with discussion and an Earth Day mural which represented how many water bottles their new water filter has saved. 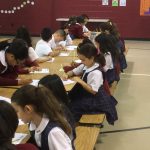 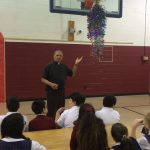 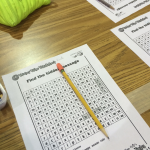 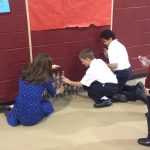 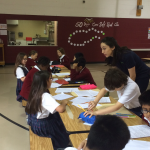 Outside, the Sixth and Eighth graders planted a Cherry Blossom Tree while other Sixth and Seventh graders removed debris, weeds and stumps from surrounding areas. 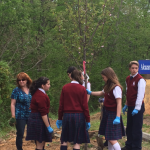 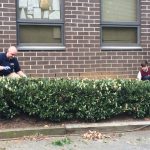 Pre-K was planting flower beds by the playground and were even nice enough to allow me to interview them on how they were saving the Earth! 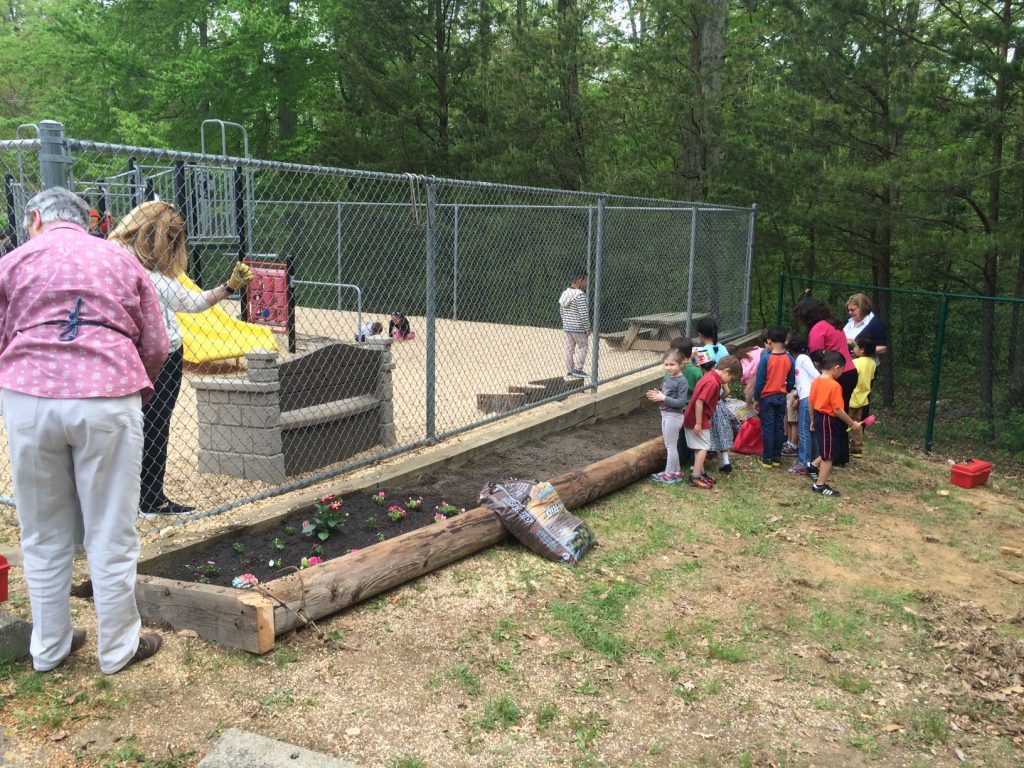 I will turn off the water when I’m brushing my teeth.

I will save the Earth by turning off the TV when I’m not watching it.

I will turn off the lights when i leave the room. 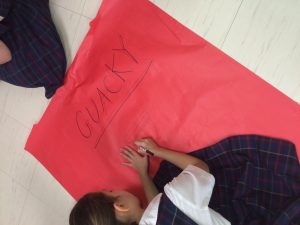 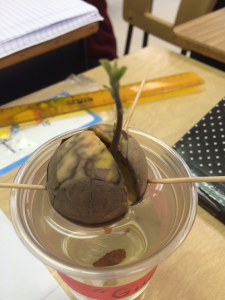 Other hand-made projects could be found throughout the school consisting of lint paper Ogham scripts, “I promise to help the Earth by…” pledges, recycled art projects and prayers. 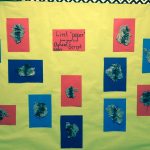 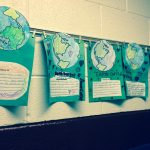 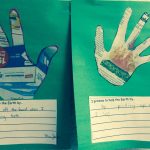 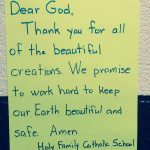 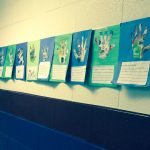 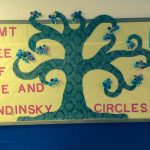 Every little action helps your school and community becomes a little more “green.” Becoming a good steward of God’s creation isn’t difficult; it just takes a little effort and some creativity to get the ball rolling. Happy Earth Day 2016 from all of us here at NCEA and Holy Family Catholic School! 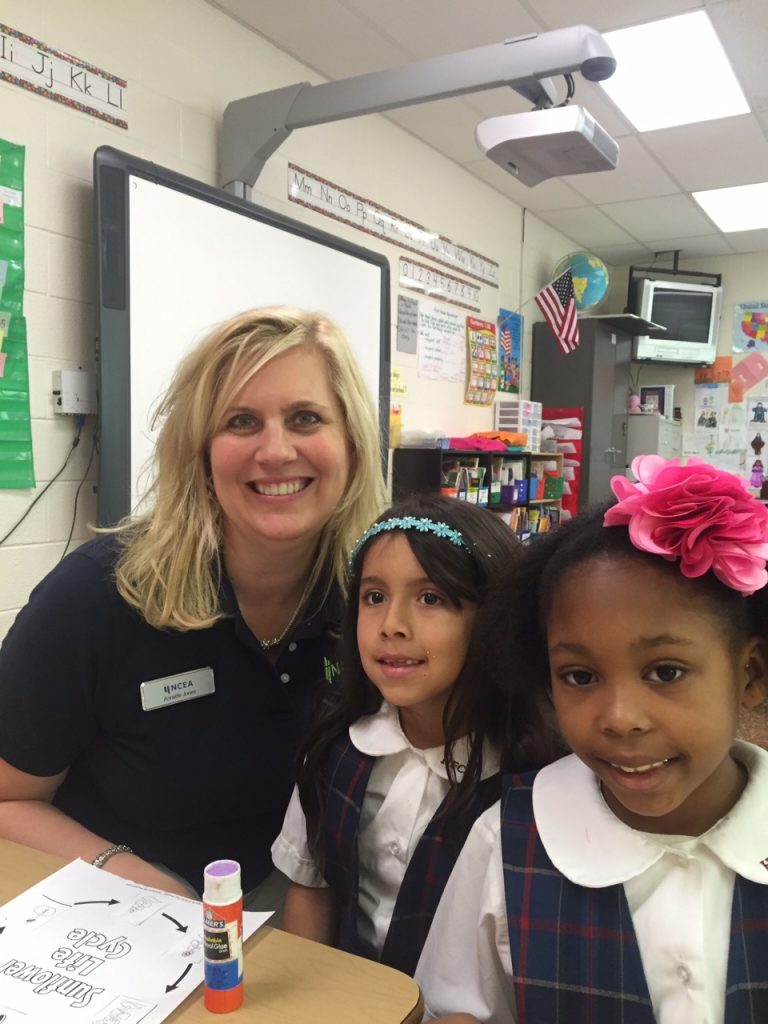