This article is a re-posting, contributed by Bishop Frank Caggiano of the Roman Catholic Diocese of Bridgeport, CT. 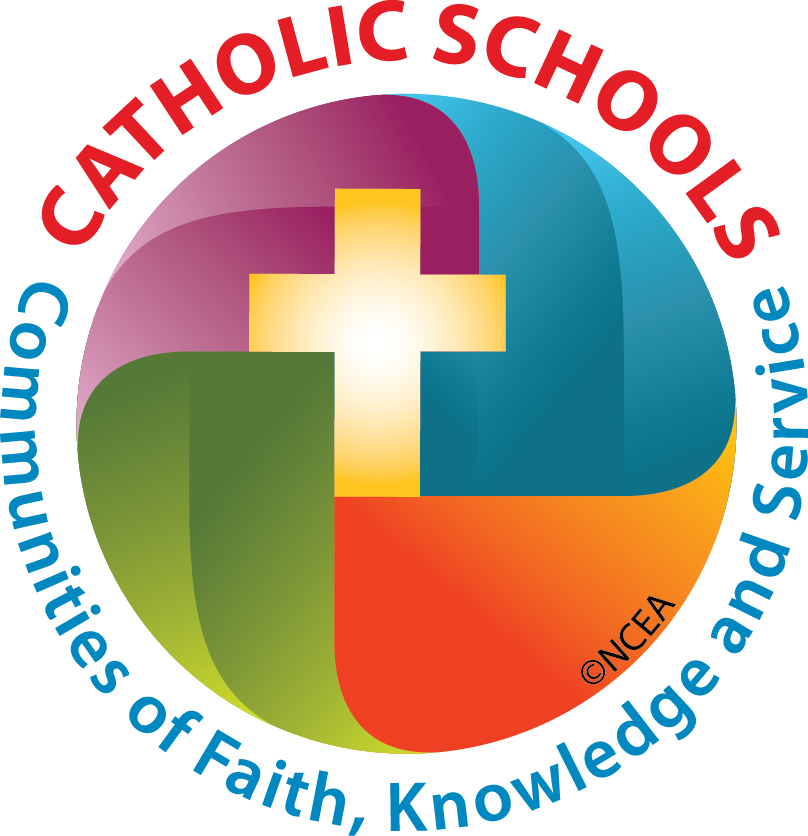 This week, the Church throughout the United States celebrates Catholic Schools Week. It is a time when we recognize the unique contribution that Catholic schools play in educating and forming a new generation of Catholic leaders for the 21st century.

The origin of Catholic schools can best illustrate their enduring mission. At the turn of the 20th century, when Catholics began to arrive in large numbers to this country as immigrants, often their children were not welcomed in the public schools, in large part because of their Catholic faith. In some states, there was active persecution of Catholics. In other places, there was widespread discrimination that made effective education nearly impossible. The response of bishops and local Catholic leaders was not to run away from the problem. Rather, in order to make sure that their children could build a better life than they enjoyed and to ensure that they would understand and live their Catholic faith, tens of thousands of Catholic schools were built throughout the country. At their height, in the mid-1960’s, there were nearly 5.5 million children in Catholic schools in this country.

It is the deep desire to form children and young people in the Catholic faith and to provide them with a superior, holistic and rigorous education that remains the hallmark and mission of Catholic schools today. Catholic education seeks to unlock the gifts, talents and abilities of the children who attend our schools, in order that they may receive the best of educations. By doing this, the children entrusted to our care are also invited to encounter the love of Christ in their midst each day, so that they may come to know, love and serve Him. All children of every faith are welcomed and respected in our schools- to share in the gift of Catholic education.

For those parents who have already enrolled their children in Catholic schools, I am deeply grateful for the trust that you have shown in us to educate and form your children. It is certainly a financial sacrifice for many, providing a vivid testimony of the value placed upon a Catholic education in the minds of many parents. However, I also invite all parents to consider giving the precious gift of Catholic education to their children. It is an investment that will yield great fruit for their entire lives.