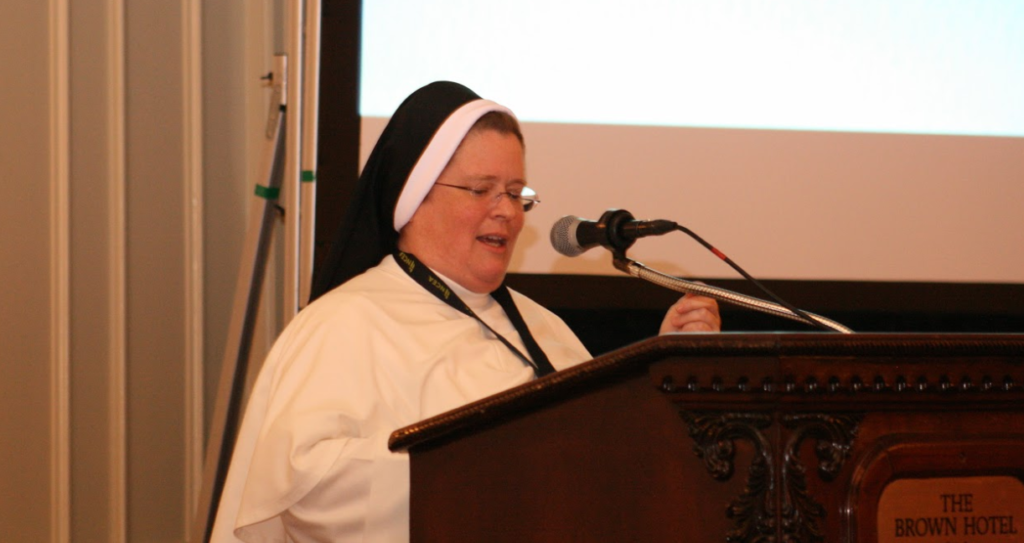 Nearly 100 attendees heard presentations and engaged in discussions about important legal issues facing Catholic educators at the Education Law Symposium: Law in Catholic Education & Ministry held July 6-9 at the Brown Hotel in Louisville, Kentucky. The 15th annual event was co-sponsored by the LMU School of Education’s Center for Catholic Education and the National Catholic Educational Association.

Leading experts on the law as it applies to Catholic education and ministry addressed a host of topics, including social media, cyberbullying, discipline, immigration, students with disabilities, and transgender issues. Father Brian Zumbrum, OSFS, a teacher and administrator in the diocese of Wilmington, Delaware, delivered the keynote address.

The Education Law Symposium was started by Sister Mary Angela Shaughnessy, SCN, JD, Ph.D., Distinguished Fellow in LMU’s Center for Catholic Education. A nationally recognized expert on the law as it affects Catholic schools and Church ministry who has been named one of the 25 most influential persons in Catholic education, Sister Shaughnessy continues to serve as director of the symposium and was a featured speaker at this year’s event.

The law is certainly not the most important part of being in Catholic education,” Sister Shaughnessy said. “But it’s a boundary, and if you walk outside of that boundary, you put everything inside at stake. There is a need for Catholic educators to better understand the law so that they can effectively live out their vocation.

Sr. Dale McDonald, PBVM, PhD, NCEA’s director of public policy and co-director of the law symposium says, “The legal landscape becomes more complex each year and our participants learn about new issues not only from the presenters but also from sharing their experiences with one another. It is a great experience in collaborative learning for all.” 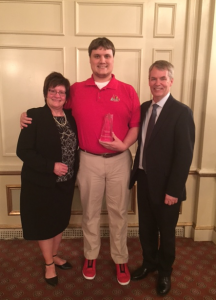 In addition, each year, the Shaughnessy family presents the Edward M. Shaughnessy III Serving All God’s Children Award to a Catholic school educator, administrator or other involved person who has made an outstanding contribution to furthering inclusive Catholic education, particularly for students with special needs. This year also marked the debut of a new annual honor, the Michael Peters Award for Courage and Perseverance. The award is named after Michael Peters, an LMU film studies student who lived his life to the fullest despite being born with a severe medical condition, and passed away in January while waiting for a kidney transplant. His parents, Elizabeth and David — the latter a headmaster at a Catholic boys preparatory school who has attended every Education Law Symposium — presented the award in a moving ceremony to Sister Shaughnessy’s nephew Bryan Schultz, who recently graduated from the University of Louisville with honors despite having learning disabilities.

Sister Shaughnessy noted that many attendees and speakers return to the symposium each year, motivated to discuss and learn about emerging issues in Catholic school law as well as by the relationships forged at the symposium, which provide a sounding board throughout the year on vital issues. “I heard from one attendee who said that the best part of the conference was that he came away with a renewed commitment to Catholic education,” Sister Shaughnessy said. “We pray together, have Mass each day, and develop a strong sense of community, which is something that is too often neglected.”